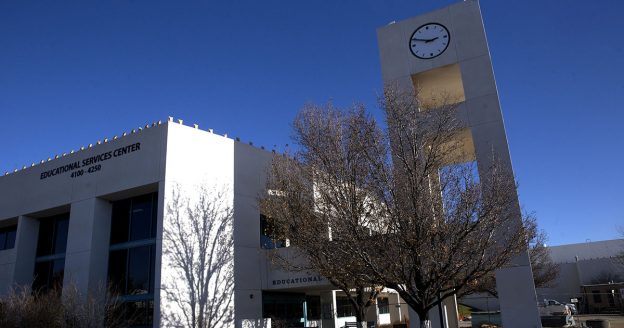 FARMINGTON, NM. San Juan College has contracted with The Scion Group as its advisor throughout the development process for a new student housing community.

Founded in 1956 as the Farmington Branch of the New Mexico College of Agriculture and Mechanical Arts (now New Mexico State University), classes were taught to just 25 students by part-time instructors during evening hours at Farmington High School. The first facility for a branch campus was constructed in 1967-68; in 1982, the school separated from NMSU to become a separate community college.