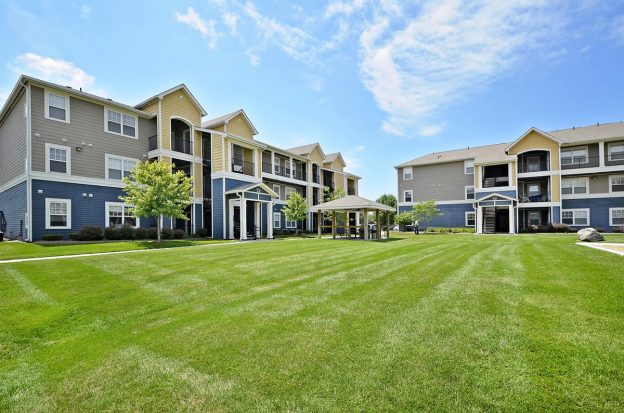 WEST LAFAYETTE, IN. An affiliate of The Scion Group has acquired “College Station at West Lafayette,” a 960-bed student housing community serving Purdue University. Scion purchased the property with private investment capital and plans nearly $1.8 million of upgrades and capital improvements. The seller was a subsidiary of publicly-traded EdR (NYSE: EDR).

College Station at West Lafayette is a 20-acre development located 2.7 miles north of the Purdue University campus, among a cluster of other student communities including the nearby “Campus Suites on the Lake” which is also operated by Scion and owned by a Scion affiliate.

Purdue University was founded in 1869 and enrolls nearly 39,000 students in more than 200 majors; it has been ranked among the top 25 U.S. public universities and is renowned internationally for its engineering and sciences programs.