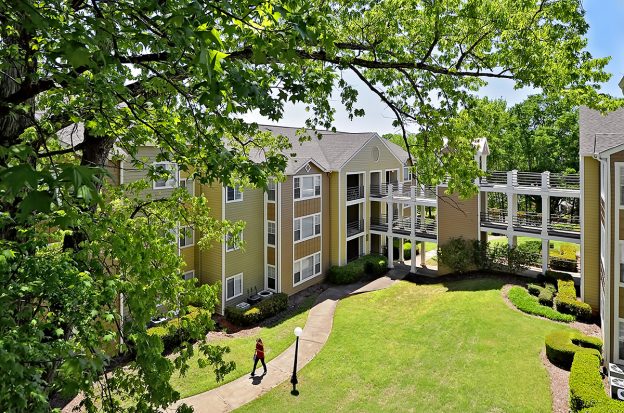 Scion completed the transaction in a joint venture with a private investment firm. The partners plan to reposition the properties through the investment of $16 million in upgrades across the portfolio, complemented by a rebranding program to highlight the physical improvements and capture expected operating and marketing synergies—a strategy that Scion has successfully implemented in several prior acquisitions.

The acquisition solidifies Scion’s position as the largest non-public owner/ operator of off-campus, purpose-built student housing communities in the US, and fourth largest student housing owner overall, following the three publicly-traded student housing REITs. The newly acquired properties are in the following markets:

University of Florida. Scion acquired a 1,044 bed community, formerly called The Estates, in Gainesville, serving students at the University of Florida. At nearly 50,000 students, is the eighth largest single-campus university in the United States and is ranked as a top-20 U.S. public university. Strategically situated less than a mile from the center of campus and adjacent to several other student housing communities, Scion is planning comprehensive apartment and common-area upgrades and will rebrand the community as “West 20.”