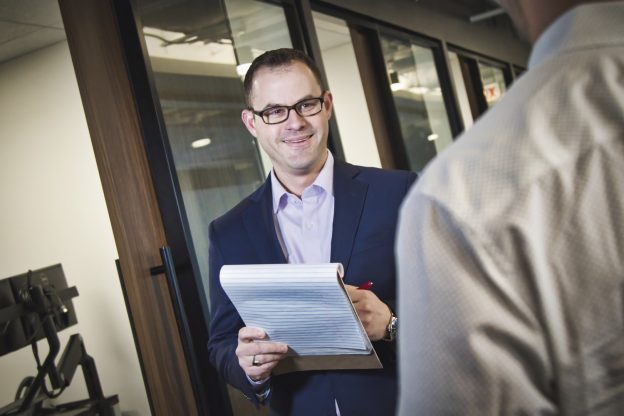 “We are proud to have advised on over 200 college and university campuses and to have supported over $5 billion of new on-campus projects,” said Robert Bronstein, President of Scion. “Now, with the advisory practice under Jay’s leadership, we are excited to build on the solid track record we have carefully cultivated over nearly two decades. Jay will help leverage our broader expertise as an owner and operator and expand our services to add further value for colleges and universities.”

Mr. Pearlman has over 20 years of experience developing and implementing advisory services within the college and university environment. Prior to joining Scion, he was the initial employee and shareholder at Sightlines, an advisory firm focused on facilities asset management and planning for the higher education market. Over a 17-year span at Sightlines, Mr. Pearlman’s roles included operations, sales, product development and marketing, helping to grow that firm from a small start-up to a leading provider of facilities data and analysis to over 450 colleges and universities annually.

Mr. Pearlman is a recognized thought leader in college and university planning and is routinely featured in national journals and trade publications. Most recently, he was cited as an expert in “The Hidden Costs of College: Rising Student Fees,” Washington Post, August 24, 2017, and has authored numerous articles, including “Making a Successful Case for Maintenance,” Maintenance World, January 10, 2017 and “The High Cost of Deferred Maintenance,” School Construction News, February 7, 2017.

In addition to his writing, Mr. Pearlman participates in programming for several professional organizations. He was a keynote speaker at the 2017 Central Association of Physical Plant Officers Technology and Leadership Conference and was also a featured speaker at the 2015, 2016 and 2017 Higher Ed Facilities Forum. Mr. Pearlman has also presented at conferences hosted by the National Association of College and University Business Officers (NACUBO), the National Business Officers Association (NBOA) and the Association for the Advancement of Sustainability in Higher Education (AASHE). He earned his B.A. with honors from Vassar College in Poughkeepsie, New York.